Tanzania Has So Much To See 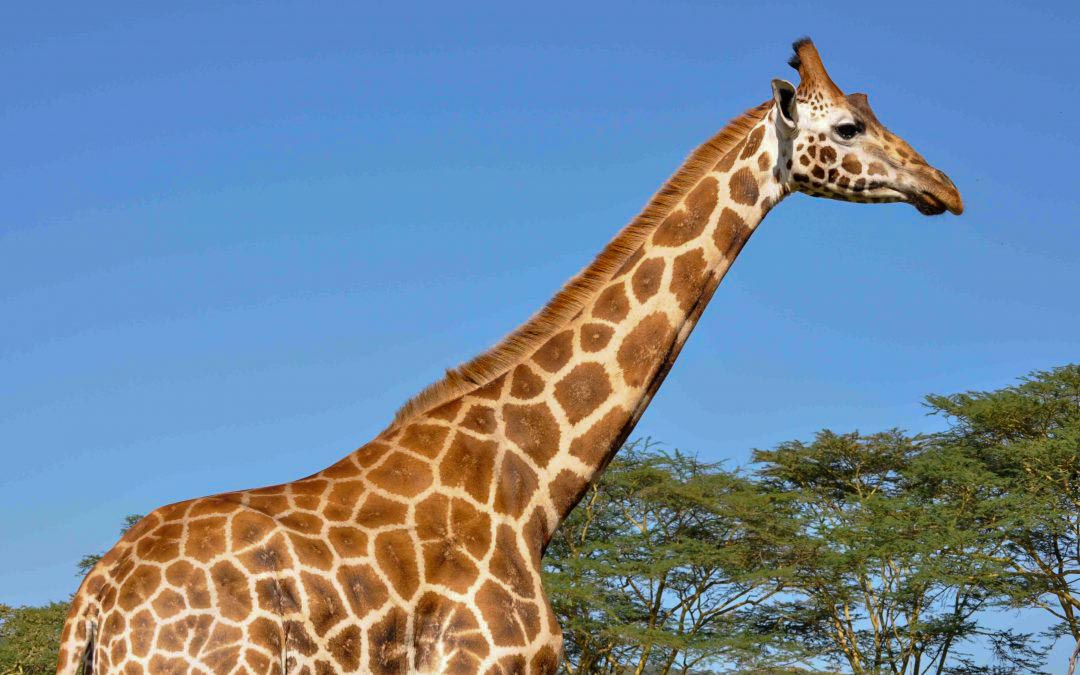 This is part 2 of my time in Tanzania. It is about the time before and after Zanzibar (in part one).Pre ZanzibarQuick map of Tanzania to get your bearings;

We had just prepared our campsite out in the open countryside of southern Tanzania when all hell broke loose….

… we had to get out quick. The wind was changing and our transport was in danger of getting destroyed.

A forest fire had just started roaring only about a 100 metres away from our campsite and the wind was changing making it vital to get our stuff packed up and out of there as soon as possible.

But of course not before we got a close up and some awesome pictures!

The next day we had another long drive day towards Dar Est Salam, driving North from Malawi. We enjoyed another bush camp that evening in the African savannah.

We got into Dar Est Salam where we headed to the ferry to book our tickets to Zanzibar (see part one).

After getting back to Dar Est Salam, it was so humid and I was sweating so much it was delightful to get to jump in the pool at our campsite. Which was a great laugh, followed by of coarse a couple of beers. I started to live up to my Irish stereotype in Africa!

We headed off on our drive day towards Arusha the next day and had a bush camp that night.

We got into Arusha in the afternoon the next day and caught up on a little bit of shopping and go some food before heading to our campsite at Snake Park. Were I got caught up on a little washing, which turned into a bit of a mini water fight! We had a massive party that night in this really small little shack at the campsite, turned out to be a great laugh.

The following day we got picked up in a 4X4 where we were driven to Manyara National Park and given a game drive, we stayed at a campsite at the National Park that night. We got the opportunity to try Zebra for dinner that night, pretty tasty.

Heading into the world famous Ngoro Crater the following day we saw some fantastic scenery as we traveled down into the crater. Plenty of animals do from Rhinos to Lions who has just eaten and who were looking rather full and tired.

We spent our last day at our campsite in Snake Park the next day, and a few our the lads spent the whole day having beers and turning a pig that we just bought on the spit, “painting” it with oil, honey and other herbs. Very cool, chilled out lad day. What a delicious meal we had that evening, and the pig was so big there was plenty of leftovers.

Today we spend another day at Snake Park and we had a pig on a spit for dinner so after we went into Arusha for an hour we got back to the campsite and had a few beers then we went to see the small Snake zoo at the campsite and then we had a few beers around the pig on the spit which was a good laugh painting the pig with honey and other herbs as we watched it crackle.  We then carved up the pig in the evening and had a beautiful meal that night then we went to bed fairly early.

The next day was our final day in Tanzania where we made out way North toward Kenya. Missing out on the Serengeti this time as the price was a little steep.

We got stamped out of Tanzania later that evening and a fresh stamp added to the passport.

Check out more pictures below;