Why Kenya Is So Great 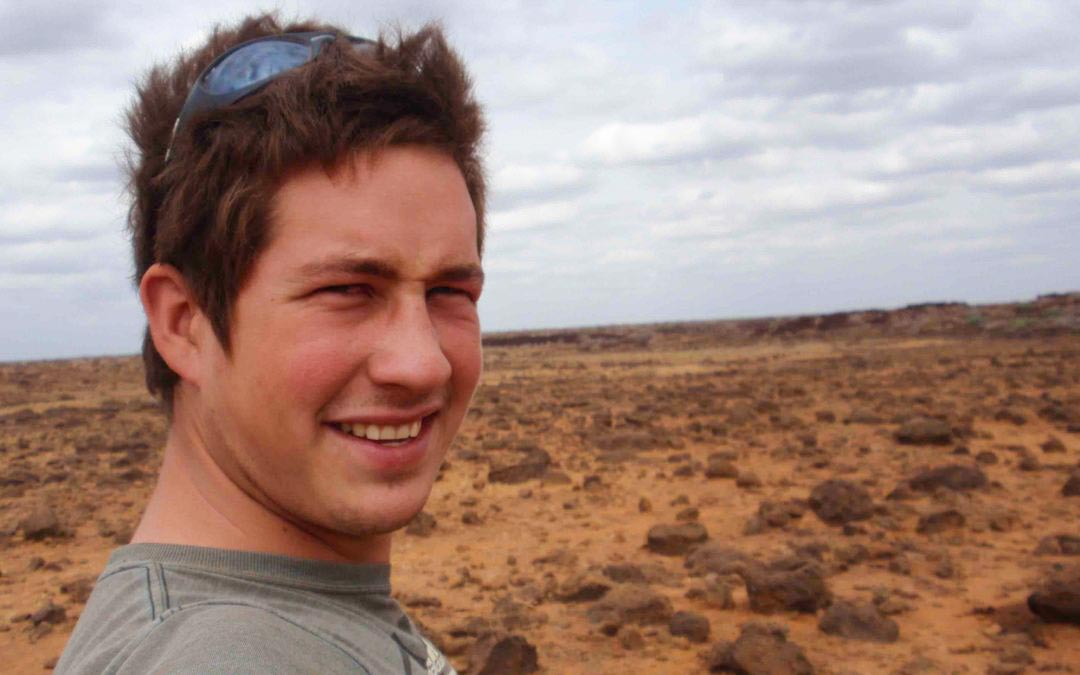 Map below to show the location of Kenya located in East Africa;

Crossing the border into Kenya the first place where we arrived into was the capital Nairobi. Where we stayed at a campsite in a suburb west of Nairobi called Karen. We grabbing a couple of beers and an early night.A few of us headed into to check out Nairobi the next day, we had a little lunch and booked ourselves into a hostel called Melo-many and got set up. We started the day of early with a couple of cheeky beers before deciding to head into to the city to check out the nightlife.After waking up with a bit of a sore head, we headed back into the city for a bit of a wander before getting the city hopper back to Karen camp. Figured I’d use the afternoon to catch up on a few bits and pieces.We headed into Karen to catch up on a little bit of internet in one of the cafe’s and to grab a few extra supplies. Later that day we headed towards Lake Naivasha not too far from Nairobi where we got the chance to explore the outdoors for a day.

We then got the chance to explore Lake Nakuru National Park where I ended up getting swarmed by more mosquitos than I have seen all over Africa. The game drive ended up being more about swatting away mosquitos than getting to witness as much of the wildlife as I would of liked! Funny looking back at it do! :)We did manage to get the opportunity to see some Black and White Rhinos which was really cool as they are often fairly tricky to see in most spots. Also saw a cool plane taking off on a runway, which kind of reminded me of a scene out of Blood Diamond.The next day we headed off towards Uganda and Rwanda but it wasn’t long before we got back to Kenya.On the return leg we headed towards Northern Kenya on our way toward Ethiopia. This ended up it a lot of long drive days but the scenery was amazing, we even managed to get a glimpse of Mount Kenya in the distance. Africa’s second highest mountain.We managed to cross the equator in Kenya the third country I crossed it going overland in Africa. The others being Uganda and Gabon. Pretty cool feeling when you consider that you now standing right on the line that separates the Northern Hemisphere from the Southern Hemisphere!

The long drive days were made a little easier by looking out into the bareness of Northern Kenya which with its red coloured rocks and soil, looked almost like we had landed on Mars. How cool was that!.We passed a few villages along the way where the people dressed in the most colourful clothes lots of pink necklaces and clothing on. Different than most of the clothing I’ve seen on others around Africa.It wasn’t long after this that we reached the Kenya - Ethiopia border. Where unfortunately my time in Kenya was up, but hopefully I’ll get back to this fascinating country.Check out more pictures below;