Why Zanzibar Is So Cool 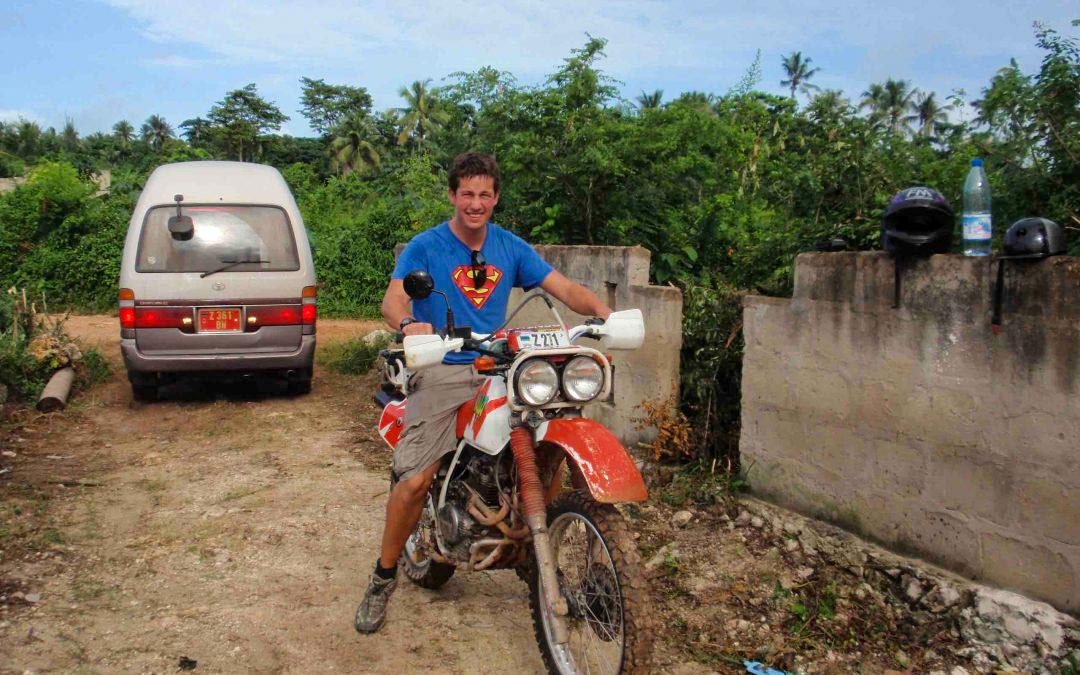 We got into Dar Est Salam where we headed to the ferry to book our tickets to Zanzibar for that afternoon at four.We arrived a quick two hours later and were stamped in. Heading out that night to the famous fish market in Stone Town. I decided to try it all! I had octopus, white shark and barracuda meat, delicious!

The following day two of us rented a motorbike to take us up to the north of the island.I had never ridded a motorbike in my life before this. But in classic African style, I was given a Zanzibar licence after a small payment and riding my motorbike through a field while the owners looked on at me not to impressed with my skills!They figured it was best to have a driver, give me a ride to the edge of town on the motorbike where I could then take over and travel the less crowded roads north myself. Probably the best idea!Once I got my bearings I pulled right back on the throttle, got it to about 60km plenty fast for me at that time. Pretty close to the top speed of the bikes. They were Hondas 250cc but they were not taken care of too well and they fuel that went into them was fairly low quality home made stuff!

We had to navigate through several police checkpoint along our route to Kendwa. We managed to find the small side road towards our hostel by the beach after several wrong turns and getting lost many times. Took us about 2 hours. Even got a bit of off-roading on the way down to the accommodation on the side road!Then it was time to relax for a few hours on the gorgeous white sandy beaches of Zanzibar.The next day we had a relaxing day on the beach with a few flips of an abandoned boat. Grabbed a few beers and food later that evening by the beach.Unfortunately after having a few mimosas back on the mainland, something didn’t agree with me and I was on the toilet for half my time in Kendwa.

On the Thursday we headed out on the motorbikes again, bringing my first passenger on the back, which went completely fine but after a while the bike started to chug along and we came to the conclusion that we were out out petrol. I then got my buddy to head back to grab a rope so we could tow the bike back and look for some fuel. After getting the bike sorted we packed up and headed back to Stone Town.We made it back after only breaking down a few different times, and running out of petrol again, but we picked some up on the side of the road from people selling it out of plastic coke bottles!

I even managed to tear through some heavy African traffic back in Stone Town on our way to return the bikes, not bad for only being on it for a few days.We went for a quick tour around Stone Town before catching the ferry back to the mainland.